According to a recent study, more than 40% of worldwide employers use artificial intelligence processes of some kind. In many cases, these tools are implemented to increase work productivity and efficiency.

​​​​​​​On-the-job surveillance at work is nothing new. Factory workers clock in and out of their shifts; IT departments can see website activity; agencies and law firms require hour-by-hour task disclosure. AI makes constant, pervasive surveillance worthwhile because every bit of data is potentially valuable and no extra burden on human workers.

Amazon has invented a wristband that tracks hand movements of warehouse workers. It also uses vibrations to nudge them into being more efficient.

Software firm Workaday processes over 60 factors to predict which employees will leave.

Startup Humanyze makes ID badges that track employees around the office and reveal how well they interact with coworkers.

Every year at steel processor SPS Companies, its 600 employees fill out a 30-minute confidential survey that asks if they feel supported by their managers and valued by the organization. For the most recent survey, they brought in AI to analyze responses instead of combing through surveys by hand.7 ​​​​​​​

By assigning emotions and attitudes to the language used in open-ended questions, SPS is able to determine if staff feels optimistic, confused, angry, or overlooked. The results are tabulated and used to provide recommendations for department managers and the enterprise. In one example, SPS streamlined its healthcare plans after survey results showed employees were confused by their many options.

The amount of time saved by AI can revolutionize an organization. At a company that used a similar annual employee survey, six HR staffers spent three months to analyze 3,500 surveys. Managers would take another five months to create action plans based on the data. At SPS, HR has used time saved processing survey results to start new mental and physical health initiatives for employees.

There are many positive outcomes to these AI tech advancements …

Yet, with all these benefits come potential vulnerabilities. The human element is sometimes needed to weigh pros and cons of a complicated, nuanced circumstance. Since most emotions are communicated non-verbally, technology that rely only on text-based data can miss the bigger picture. For example, an algorithm may flag an older employee for lower productivity but miss other positive contributions in more subjective areas like leadership, experience, or mentorship.

And as AI tools are used to make more hiring, firing, and pay decisions, psychological effects on anxious employees could cancel out any process improvements. In the case of SPS, employee surveys were confidential but not anonymous. Response analysis can include demographic data, answers on previous surveys, and other background information.

“I’m fully aware of a handful of people who didn’t want to take the survey because they had a fear of being tracked,” said Corey Kephart, SPS vice president of human resources.

In addition, some employment lawyers fear AI might contain biases that could lead to workplace discrimination. Employment and AI lawyer Garry Mathiason claims that any algorithmic bias is likely to have an outsize impact on minorities and other protected classes of employees. A hiring algorithm might notice a higher rate of sick days for people with disabilities and recommend against employing them.

Few laws govern what data can be collected at work and how it can be used. Many employees unknowingly consent to workplace surveillance when they sign their employment contract. The Equal Employment Opportunity Commission, the U.S. body that enforces workplace discrimination laws preventing workplace, hasn’t issued official rules for how AI can be used in human resources. However, in 2016 an agency panel concluded that the technology can potentially create new barriers for opportunities.

When we focus only on the negative, we miss the mark on the purpose of these tools and why they were invented in the first place. When we do repetitive tasks our minds wander. Recent tech advancements help ensure task success by limiting mistakes. AI tools actually give employees back a level of self-accountably.

At some jobs, they measure productivity with a stopwatch and a checklist. Would you rather have a band on your wrist gently nudging you to refocus or a manager breathing over your every pause?

Companies have always wanted people to be at work, doing their jobs efficiently, and safe while they’re there. These tasks were being done by management anyway, so why not do them better, with less effort and error? Companies benefit and, ultimately, so do human workers.

The following is an excerpt from the Novatio Solutions whitepaper “AI and Data Privacy Protection: Recognizing Fears, Appreciating Benefits.” Download the full report to gain insights on the role of artificial intelligence in data privacy. 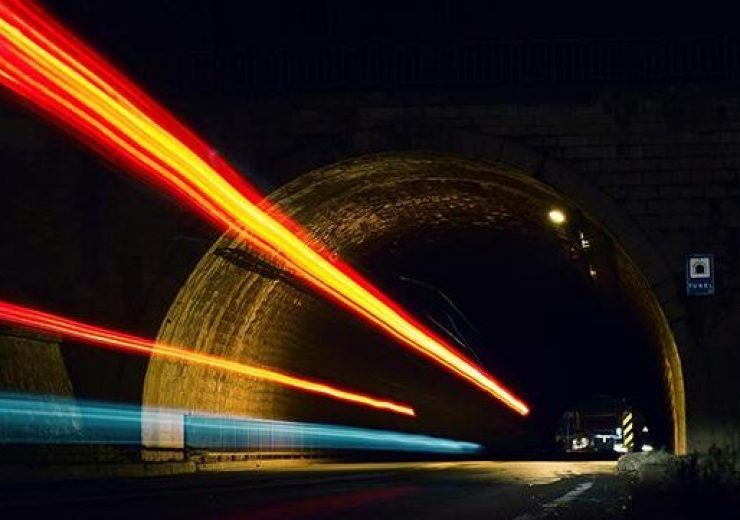 There Are More Self-Driving Cars In Use Than You Think!

Look around. There may be self-driving cars speeding past you, right now. (At least in... 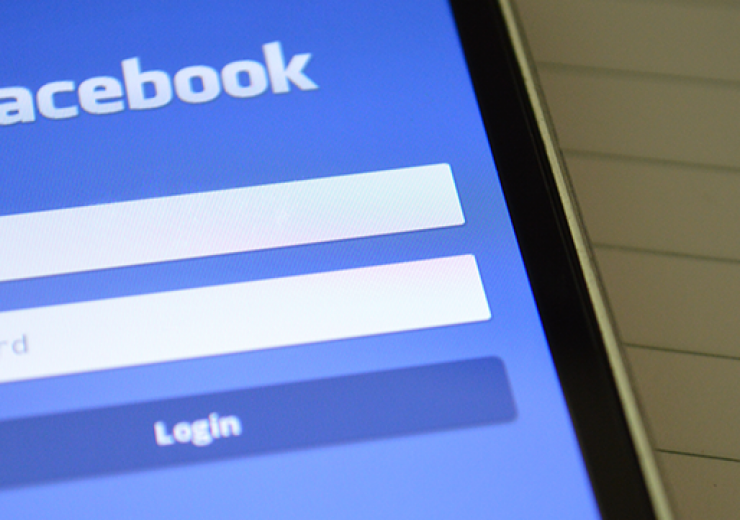